The Road to Peterloo 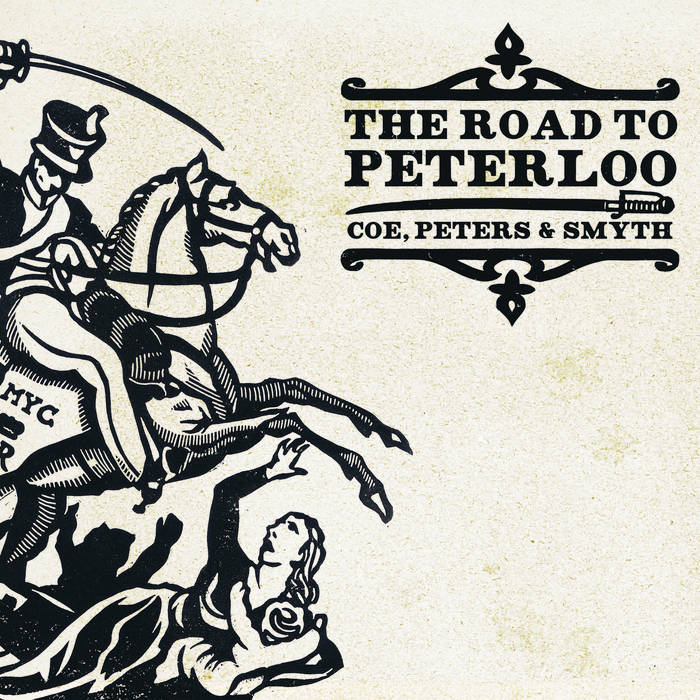 ‘The Road to Peterloo’ tells the story of one of the most notorious incidents in British labour history – the ‘Peterloo Massacre’ in Manchester in 1819 – through some of the many broadside ballads that were printed around the time of the event. Three singers and musicians from North West England – Pete Coe, Brian Peters and Laura Smyth – trace the story from its roots in the poverty and hunger suffered by handloom weavers in the early 19th century. Their songs describe the terrible events of the day itself, when mounted soldiers charged a peaceful crowd demanding votes for all and killed or injured many men, women and children by their indiscriminate use of sabres, and tell of later political developments inspired by the carnage.

Bandcamp Daily  your guide to the world of Bandcamp